The Ocean City Nor’easters (USL League Two) and Cohansey Soccer Club are proud to announce a partnership. The affiliation between the Nor’easters and Cohansey SC will have the shared goal of providing players a pathway to the pros.

The affiliation will be led by Nor’easters Sporting Director Tim Oswald, John Torpey President of Cohansey SC & founder of Cohansey Premier, and Will Kemp, the Director of Coaching at Cohansey SC.

Cohansey fields boys teams from the Under-8 through the Under-18 level. From the two youth clubs, players have the opportunity to advance to the Under-19, Under-23, USL League Two (USL2) Reserves and the USL2 First Team within the Ocean City Nor’easters organization.

The Ocean City Nor’easters compete in USL League Two, the top amateur league in North America, which is the fourth tier of the American soccer pyramid, behind Major League Soccer (MLS), USL Championship and USL League One.

The collaboration will provide a proven pathway for South Jersey boys to develop from youth players to men’s soccer and a clear tried-and-tested route to the professional game. Cohansey SC join South Jersey Elite Barons (SJEB) Football Club and the New Jersey Surf as Nor’easters affiliates.

The Nor’easters have had success in helping players achieve their goal to play the game professionally. More than 90 players have moved on to the pros in MLS, the USL and more than 20 countries around the world. (A full list of former Ocean City players who are playing and have played in the pros can be found HERE) 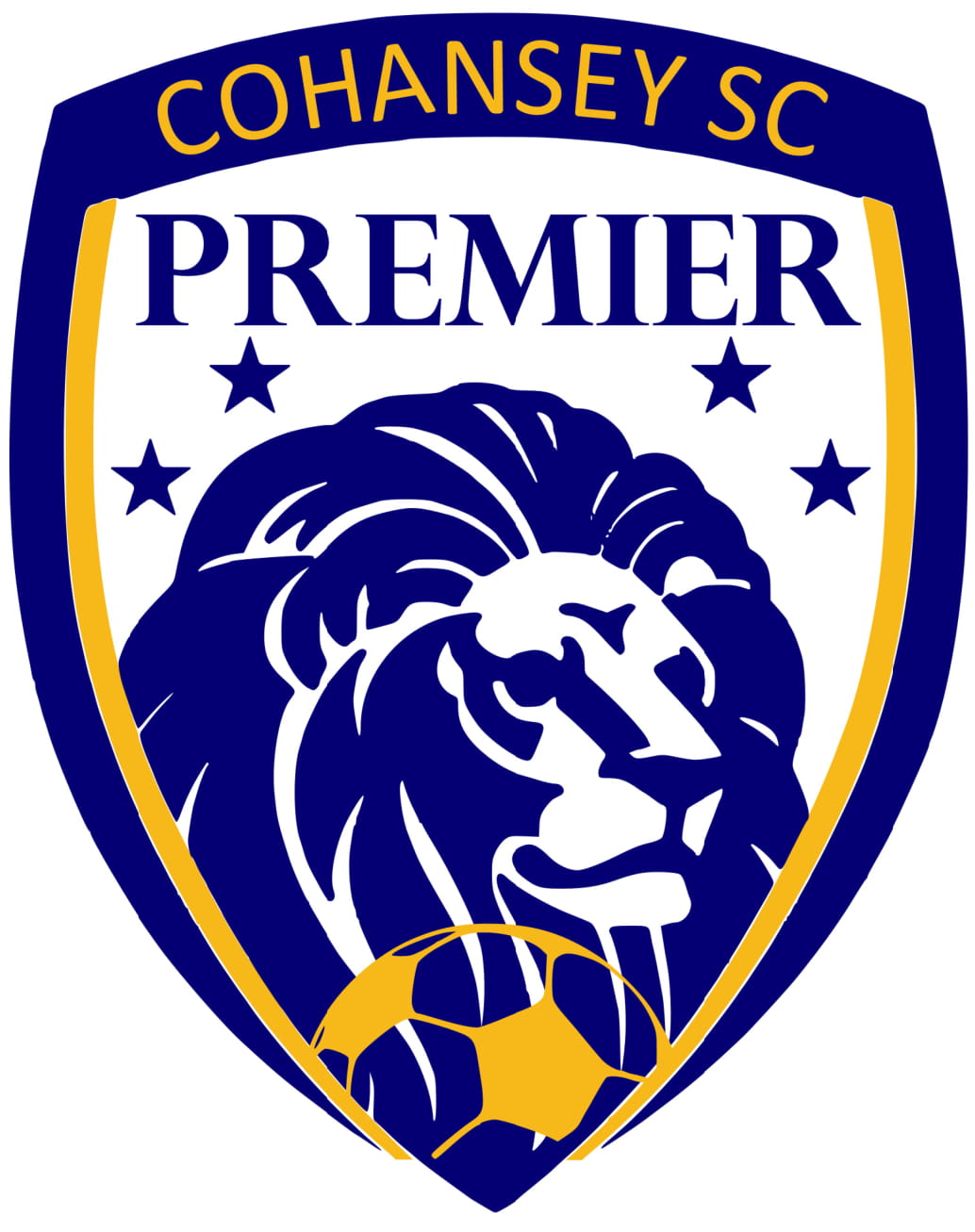 Tim Oswald has been involved in recruiting and evaluating talented players throughout the Tri-State area and beyond, from club soccer through the college game. During his five seasons as the head coach of the Nor’easters (2012-16), the Elizabethtown College alum has had nearly 50 former players move on to sign professional contracts, including 12 MLS draft picks.

“I have always been most interested and intrigued in the pathway between the youth, collegiate and the professional level,” said Oswald, who coached the Nor’easters to a pair of national final four appearances (2013, 2016) and Rutgers-Camden to the NCAA Division III National Championship Game in 2013. “During my time with the Nor’easters, I saw first-hand that ‘path to the pros’ come alive here in Ocean City. We were able to identify so many young, talented players both locally and from overseas that moved on to the next level which were not exclusively Division I players or affixed to an MLS Academy, but at every level including Division II, Division III and the NAIA. Talent is everywhere, you just have to find the players that not only have the ability, but also those that have high character and motivation to truly want to excel. More than 30 South Jersey and Philadelphia area footballers have moved up into the pro ranks through our youth club and the USL2 team and I see a lot of emerging talent who will benefit from this pathway.”

“I’m encouraged and excited for all the new opportunities for Cohansey players and coaches along with all the surrounding area that the Nor'easters bring to the Cohansey Premier family, which will certainly be enhanced through the collaboration of our two storied clubs," said Torpey.

Will Kemp is the Director of Coaching at Cohansey SC and is looking forward to the new partnership.

"As a South Jersey native, I am super excited to be able to work closely with the Nor'easters by giving our players a pathway to a higher level," said Kemp. "Developing young talent and giving young players a chance to grow has been the focus of Kemp Soccer since day one. Our philosophy is on playing the beautiful game while establishing a strong character. The aim of this affiliation is to support the growth of a professional mindset in our area. This opportunity for players will not only be in soccer, but building a career after they are done. I look forward to building a great relationship and learning from their staff"

The Nor’easters will also run ID Camps, player combines and tryouts for Under-19 to Under-23 aged players. The Nor’easters and affiliate youth clubs will access and utilize the facilities within their network to benefit the programs, events and teams including Tuckahoe Turf Farm, Rowan University, Total Turf Experience, Cohansey SC and the Nor’easters’ home at Carey Stadium (“The Beach House”).

“This is not only a unique collaboration with Cohansey SC, but one that’s so important to the growth of the game in South Jersey and the surrounding areas,” said Oswald, who was a USL2 Coach of the Year finalist in 2012 and NSCAA Div. 3 National Coach of the Year in 2013. “Both SJEB FC and the New Jersey Surf already have that proven pinnacle at the top of their pyramid structure and we hope to see many local players move into that environment over time. Our ability to add Cohansey SC as an affiliate club continues to enhance our footprint while becoming a potential platform for their players at the USL A Academy level and in time our first time. We want to see our USL2 players involved at the grassroots levels and truly allow the youth to connect with future pros in the community. As those relationships grow and become more real, it’s realistic for young players to want to aspire to playing at the USL2 level and beyond, to chase their own dreams of playing at the very highest level."

For more information about the NOR’EASTERS: WWW.OCEANCITYFC.COM 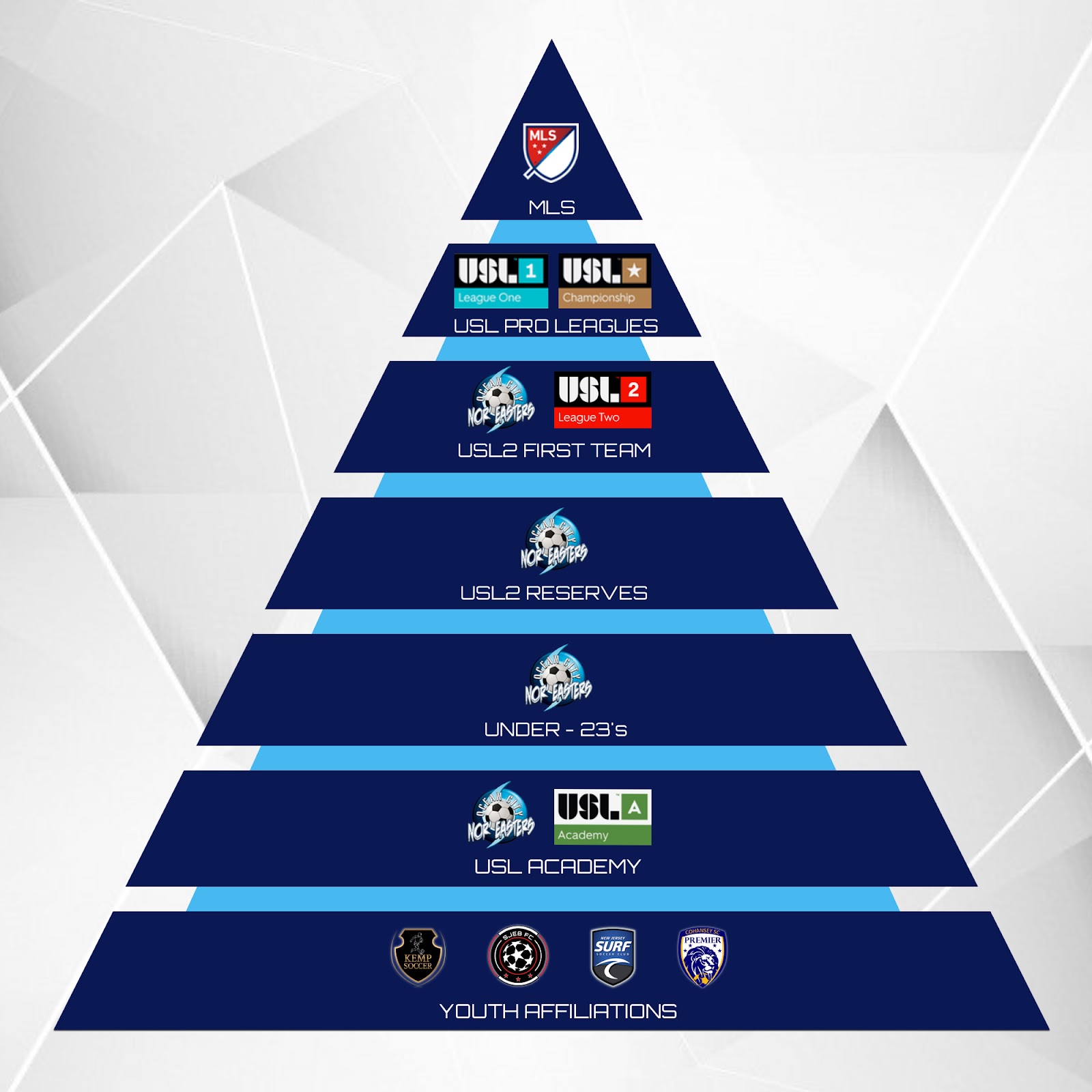